According to Ukrainian legislature, an immigrant in Ukraine is an individual who has been granted the permanent residence permit in Ukraine.
The immigration quota – is a limited number of foreigners and stateless persons, for whom permission to immigrate during a calendar year is provided.
Ukrainian State Migration service each year defines a certain limited amount of immigration permits, which can be granted to foreigners on a specific basis. In other words, immigration quota in Ukraine is the maximum amount of people who can receive Ukrainian permanent residence permit during a particular calendar year.
Immigration permit is provided within the immigration quota to the following categories of immigrants:
1. scientists and culture figures, whose immigration meets the interests of Ukraine
2. highly qualified specialists and workers, whose urgent need is essential for the economy of Ukraine
3. individuals who invested into the economy of Ukraine with foreign convertible currency in the amount of not less than one hundred (100) thousand dollars, registered in the order established by the Cabinet of Ministers of Ukraine
4. individuals who are full-blood brothers or sisters, grandfathers or grandmothers, grandsons or granddaughters of Ukrainian citizens
5. individuals who used to be a citizen of Ukraine
6. parents, husband (wife) of the immigrant and his minors
7. individuals who continuously resided in Ukraine for three years since obtaining the status of a victim of trafficking in human beings

Request for a free consultation to know more 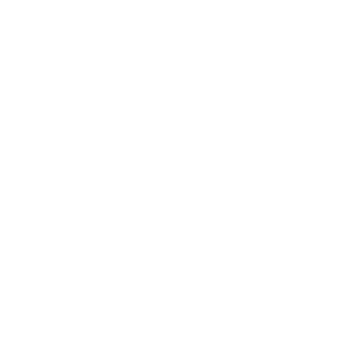 Thank you for visiting!

Subscribe our public pages to keep in touch with us and